The Netherlands has joined Belgium and Spain in adopting “opt-out” organ donation legislation.

Earlier this week the Dutch parliament narrowly passed a bill that requires every person over the age of 18 to notify government officials if they do not want to be an organ donor.

All adults in the country not yet registered as donors will receive a letter asking if they want to donate their organs after death. Those who do not respond to the first letter, or to a second letter six weeks later, will be considered organ donors, although they can amend their status at any time.

The law is intended to reduce pressure on next-of-kin, who are often required to make decisions about organ donation on behalf of the deceased.

Yet critics of the bill complained that it puts too much authority in the hands of the government over what happens to a citizen after their death.

Bioethicist Wesley J Smith suggested that in some cases euthanasia “without request or consent” could be combined with presumed consent for organ donation: “a patient could very conceivably be both killed and harvested without having requested it”.

The law is expected to be implemented in 2020. 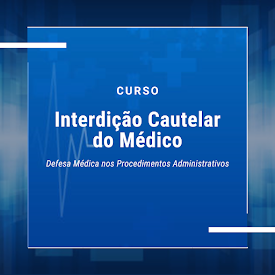 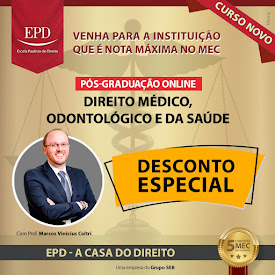 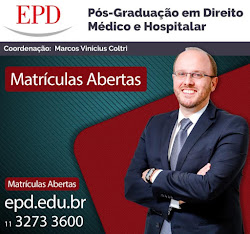 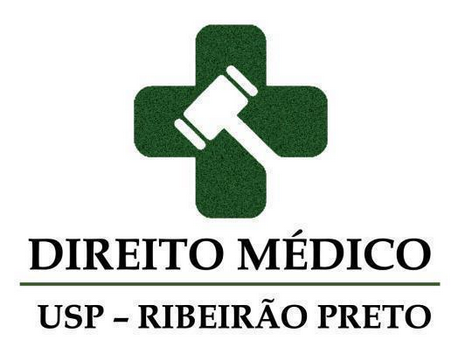 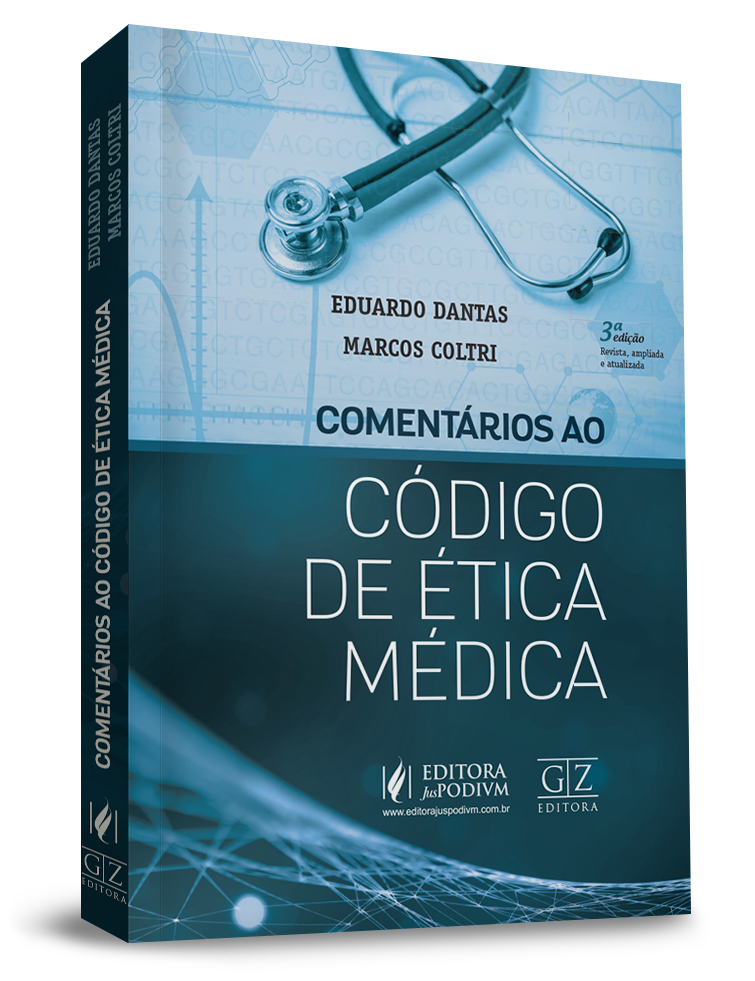 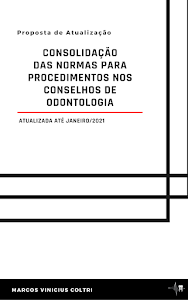